Robert “Chick” Willis, also known as The Don of the Blues and “The Stoop Down” man, has passed this Saturday evening December 7th. 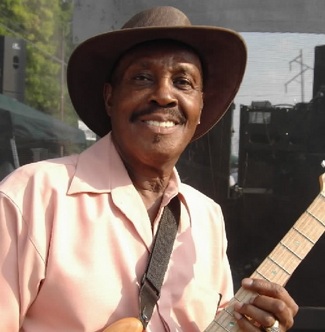 Willis was diagnosed with lung cancer last year. According to an article at the Atlanta Blues Society website, he had a mass in his chest that was pressing on his vocal chords, making him unable to sing.
Chick Willis began working with his cousin Chuck Willis in the middle 1950’s and has been performing ever since. He has won numerous awards, including 2 Living Blues Awards, and was a member of the Blues Hall of Fame.
Lets keep The Stoop Down Man in our memories.