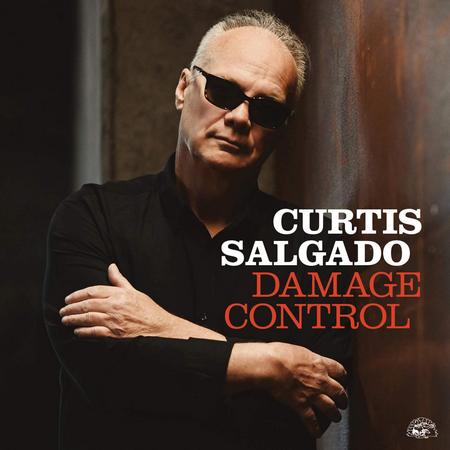 LISTEN BEFORE YOU BUY! Stop by Alligator’s free stuff page for a free download of the track Count Of Three and our jukebox to hear Hail Mighty Caesar and The Longer That I Live. The album’s defiant opening song, The Longer That I Live, was originally released as a digital-only single in June 2020. Click here to watch and share Salgado’s captivating music video.
“Curtis Salgado’s range and power as a vocalist are a tour-de-force…hard-nosed blues, beautifully nuanced R&B, phat and funky” –Billboard
“Salgado inspires chills. Upbeat and original…poignant and wise with a great sense of humor” –Blues Music Magazine