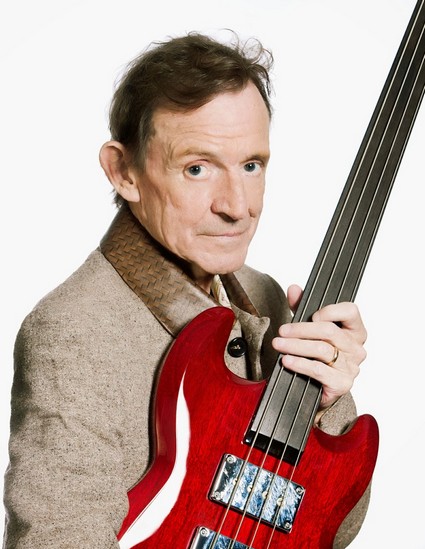 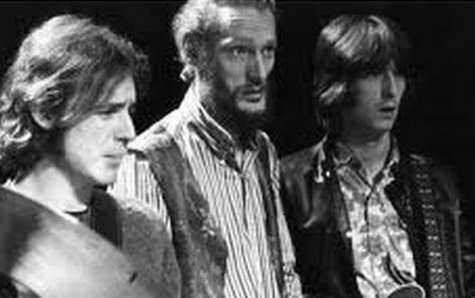 Born in the Glasgow suburb of Bishopbriggs in 1943, his parents travelled extensively in Canada and the USA and the young Jack attended 14 different schools. He finished his formal education at Bellahouston Academy and the Royal Scottish Academy of Music, to which he won a scholarship for cello and composition. He left the academy and Scotland at the age of 16 and eventually found his way to London where he became a member of the influential Alexis Korner’s Blues Inc, where Charlie Watts, later to join the Rolling Stones, was the drummer. He played in a number of bands throughout the early 60s, including John Mayall’s Blues Breakers and Manfred Mann before joining Clapton and Baker in Cream.
Cream split in November 1968 at the height of their popularity, with Bruce feeling he had strayed too far from his ideals. Bruce never again reached the commercial heights he did with Cream but his reputation as one of the best bass guitarists in the business grew throughout the subsequent decades. In May 2005, he reunited with his former Cream bandmates for a series of concerts at London’s Royal Albert Hall.
Bruce’s death was announced on his official website, and confirmed by his publicist Claire Singers. She said: “He died today at his home in Suffolk surrounded by his family.”
A statement from his family said: “It is with great sadness that we, announce the passing of our beloved Jack: husband, father and granddad and all-round legend. 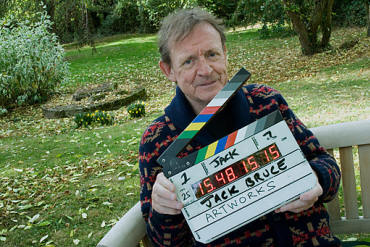 “The world of music will be a poorer place without him, but he lives on in his music and forever in our hearts.”